What is Yoga Nidra Meditation

Yoga Nidra meditation  or yogic sleep is a state of consciousness between waking and sleeping, like the “going-to-sleep” stage, typically induced by a guided meditation.

There is evidence that Yoga Nidra meditation helps relieve stress. An ancient technique from India, it has now spread worldwide and is also being applied by the US Army to assist soldiers to recover from post-traumatic stress disorder.

Yoga Nidra is a state in which the body is completely relaxed, and the practitioner becomes systematically and increasingly aware of the inner world by following a set of verbal instructions. This state of consciousness is different from meditation, in which concentration on a single focus is required. In Yoga Nidra the practitioner remains in a state of light withdrawal of the 5 senses (pratyahara) with four senses internalized, that is, withdrawn, and only hearing still connects to any instructions given. The goals of both yogic paths, Yoga Nidra and meditation are the same, a state of meditative consciousness called samadhi.

It is among the deepest possible states of relaxation while still maintaining full consciousness. In lucid dreaming, one is only, or mainly, cognizant of the dream environment, and has little or no awareness of one’s actual environment.

At well-equipped laboratories Swami Rama demonstrated conscious entry into NREM delta wave sleep through Yoga Nidra, whereas his disciple was able to demonstrate delta and theta waves even with eyes open and talking.

Yoga Nidra meditation is associated with increased endogenous dopamine release in the ventral striatum of the brain.

The reduced desire for action in the state is associated with the reduced flow of blood in parts of the brain connected with controlling actions, the prefrontal cortex, the cerebellum and the sub-cortex.

Yoga Nidra improves heart rate variability, a measure of balance in the autonomic nervous system, whether or not it is preceded by a session of Hatha yoga asanas.

The regular practice of yoga relaxation has been found to reduce tension and anxiety. The autonomic symptoms of high anxiety such as headache, giddiness, chest pain, palpitations, sweating and abdominal pain respond well. It has been used to help soldiers from war cope with post-raumatic stress disorder (PTSD).

A 2019 study suggests that Yoga Nidra can alleviate stress and improve self-esteem of university students. 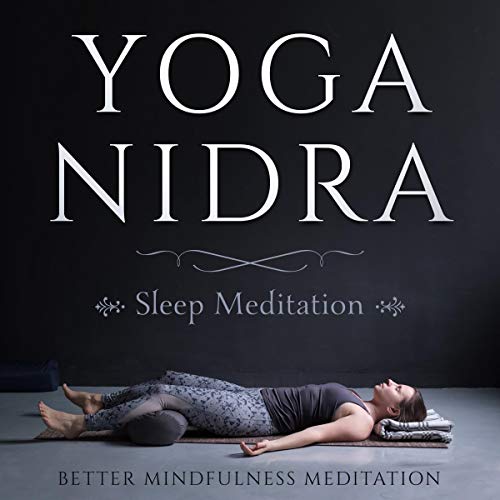 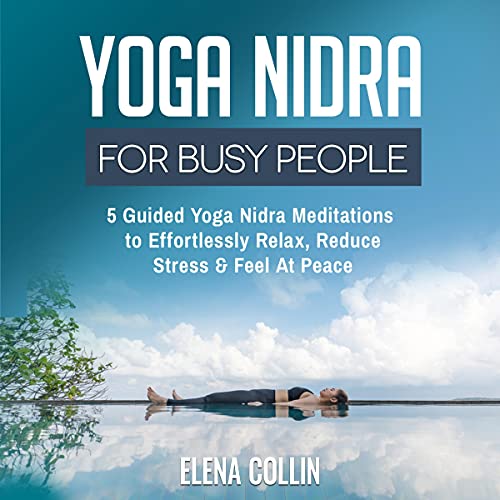 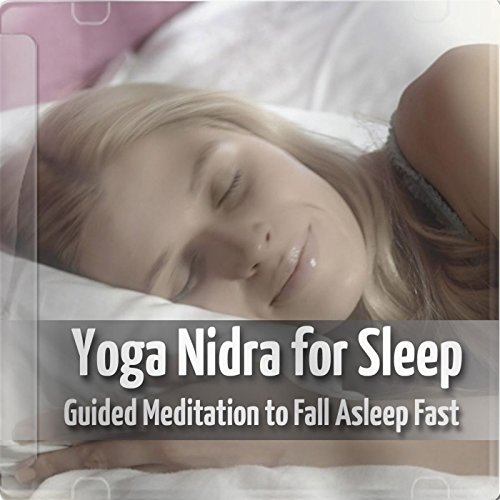 He began studying the tantric scriptures and, after practice, constructed a system of relaxation which he popularized in the mid-20th century.

He explained Yoga Nidra as a state of mind between wakefulness and sleep that opened deep phases of the mind, suggesting a connection with the ancient tantric practice called nyasa, whereby Sanskrit mantras are mentally placed within specific body parts, while meditating on each part (of the bodymind).

Satyananda used this technique, along with suggestion, on the child who was to become his successor, Niranjanananda Saraswati, from the age of four. He claims to have taught him several languages by this method.

The Mindful Yoga teacher Anne Cushman states that “This body-sensing journey [that I teach in Mindful Yoga] … is one variation of the ancient practice of Yoga Nidra … and of the body-scan technique commonly used in the Buddhist Vipassana tradition.”

The western pioneer of yoga as therapy, Richard Miller, has developed the use of Yoga Nidra for rehabilitating soldiers in pain, using the Integrative Restoration (iRest) methodology.

The Yoga of Being on Retreat with Richard Miller

Mindfulness Exercises You Can Do Now

Meditation for Beginners – Benefits & How to Guide

Join my email list to receive the latest articles directly in your inbox.